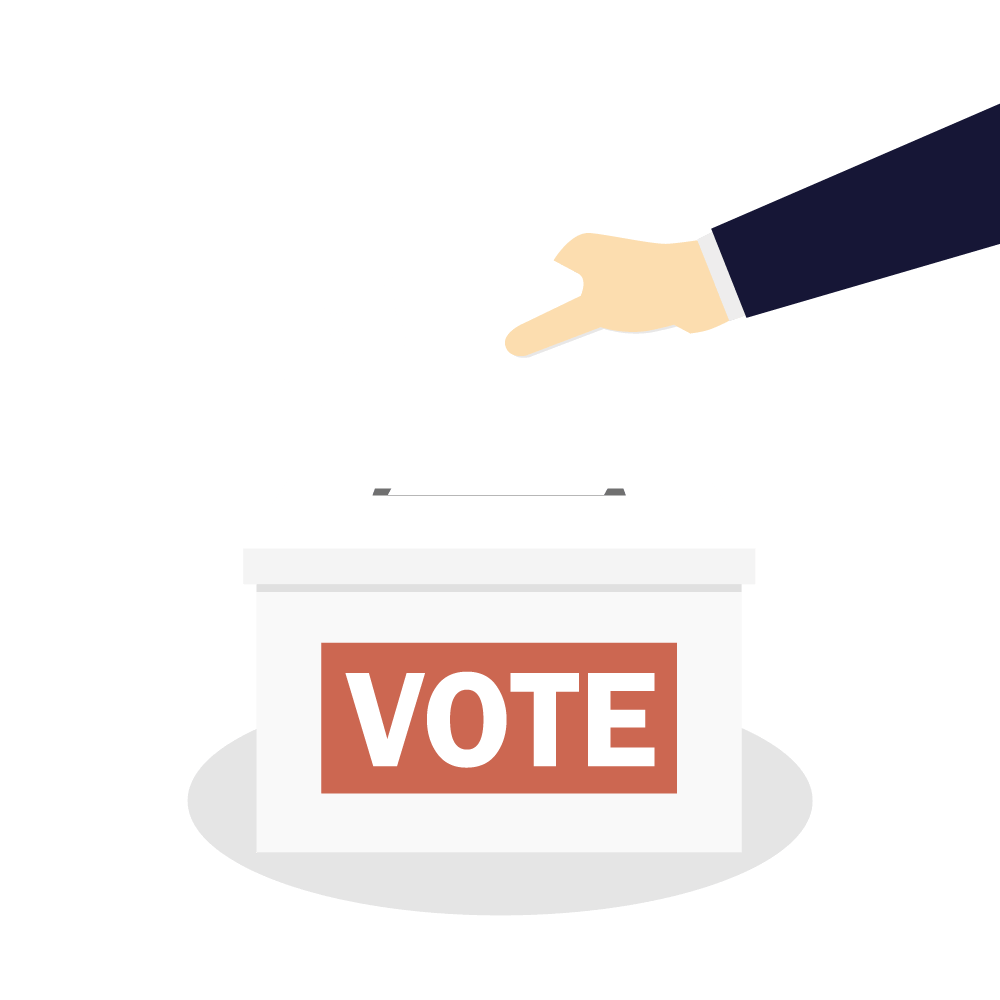 2022 Primary Election
June 7, 2022
Primary Election
The Primary Election is an election to determine which candidates will qualify for the General Election for a given party. In Iowa you must be a member of the political party of which you wish to vote for in order to participate; known as a “closed primary”. The primary election is held on the 1st Tuesday following the 1st Monday in June of each even-numbered year.
Information
2022 General Election
November 8, 2022
General Election
A General Election is the election in which federal and state officers, members of Congress and of the general assembly, county and township officers, and other officers appear on the ballot. General Elections are held the 1st Tuesday after the 1st Monday in November of each even-numbered year.
Information
This webpage was printed on May 23, 2022. For the most current election-related information, visit the Pottawattamie County, Iowa, Elections website at elections.pottcounty-ia.gov.
powered by