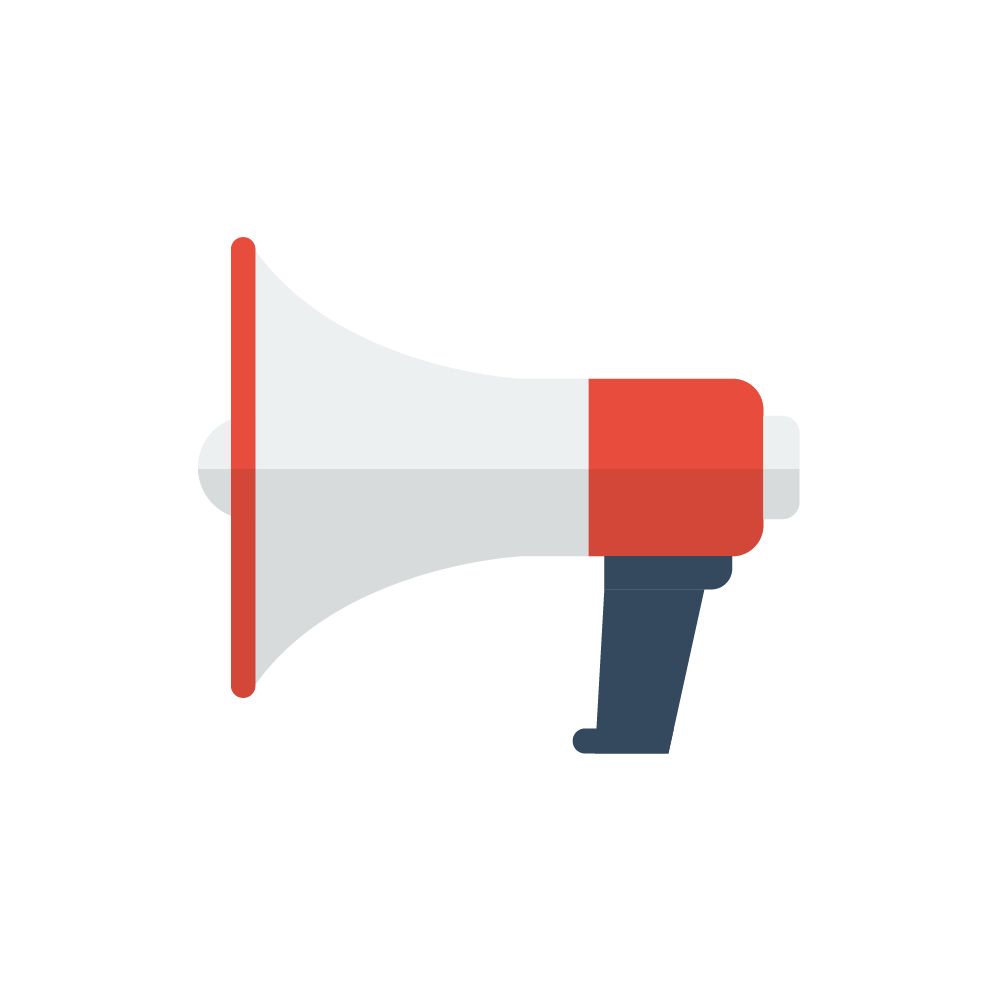 View a list of important changes to Iowa election law passed by the 2021 Iowa legislature. These changes are effective immediately. This list was curated by the Iowa State Association of County Auditors.

Voting at the Polls

In the case of a voter unable to return a ballot due to blindness or other disability, the voter may ask a “delivery agent” to deliver their ballot.

The delivery agent must:

If you have any questions about the election law changes, please contact us.